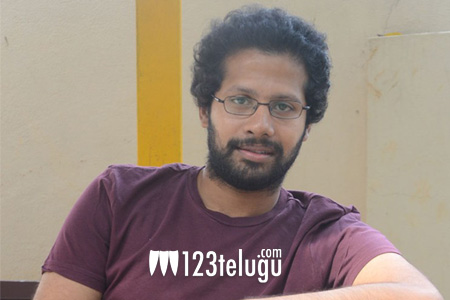 Mega hero Varun Tej’s latest outing, Tholi Prema, opened yesterday to positive reviews and is performing extremely well at the box office. On this occasion, we caught up with the film’s director Venky Atluri for a brief interview. Here is the transcript.

A) From day one, we all were confident on our film but the kind of reception the film has been receiving now is beyond our expectations. I personally visited a few theaters in Hyderabad and witnessed the public response. The applause for emotional scenes and dialogues is fantastic.

Q) The audience are comparing your film with Pawan Kalyan’s Tholi Prema. Your take on it?

A) I’m thankful to the audience for comparing our film with the iconic Tholi Prema. I had promised fans at the film’s pre-release event that we will not spoil the image of Pawan Kalyan sir’s Tholi Prema. So I’m even more happy and satisfied.

Q) Tell us about your music director Thaman?

A) He has done an amazing work. Soon after listening to the script, he got excited and took utmost care in composing music. His refreshing music and background score stood as the backbone for our film.

Q) Is there any inspiration for the film?

A) No. Actually, I started the script by taking two characters and tried to narrate their journey in an interesting manner. Luckily, it worked out.

Q) You started your career as an actor and now turned a director. Tell us about it?

A) I always wanted to come into films and in the process, I acted in Sneha Geetham and also worked in writing department for that film. Later, I worked as a dialogue writer for It’s My Love Story and Kerintha and debuted as the director with this film.

Q) The best compliment you received for Tholi Prema?

A) Earlier today, veteran director K.Raghavendra Rao garu and R. Narayana Murthy garu called me and appreciated my work. I take them as the best compliments.

A) I’m committed to doing a project with Dil Raju and yet another film for our Tholi Prema producer BVSN Prasad.