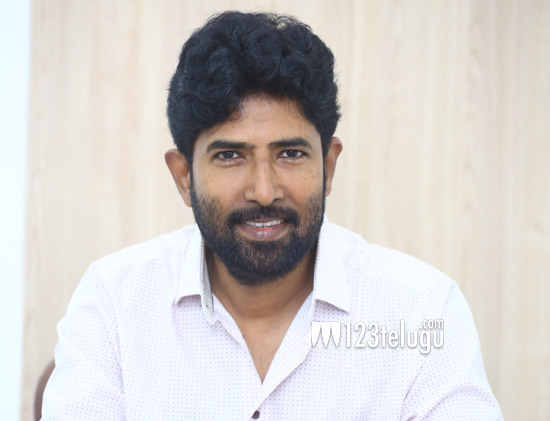 Ravi Teja-starrer Ramarao On Duty is releasing tomorrow in theatres across the globe. On this occasion, we met with Venu Thottempudi, who played a key role in the film for a brief interview. Here is the transcript.

How did you become a part of this movie?

After Ramachari, I was busy with my family business. Though many producers approached me to do movies and I denied them softly. But, Sarath Mandava approached me with Ramarao on Duty script and even though I said I didn’t want to do movies, he asked me to listen to the story once. He narrated me the character and it’s impressive. I immediately gave a nod to do the role.

Tell us more about your role?

I am playing CI Murali in this movie. This character is completely new to me. It’s not a negative role and at the same time, it’s not completely a positive role. You will see it tomorrow in theaters. My character also has a bit of comedy.

He is one of the wonderful artists I have worked with. He is super talented, energetic, and also a straightforward person. 90% of my scenes are in combination with him.

Multi-starrer movies are nothing new to me. I worked with star actors like Jagapathi Babu, and Arjun in Hanuman Junction immediately after Chirunavvutho. So, I have no objection to act in multi-starrer movies if the script is good.

Any plans to make OTT debut?

I decided to come back to the industry just because of OTT. Thanks to Corona as it made me binge-watch many series and movies on OTT platforms. And I got a couple of opportunities and okayed them just to be in the limelight. I love to do OTT series than movies.

I am currently doing a lead role in a movie produced by Chai Bisket production. A couple of OTT projects are also there in my pipeline. I will announce more details about them in the coming days.