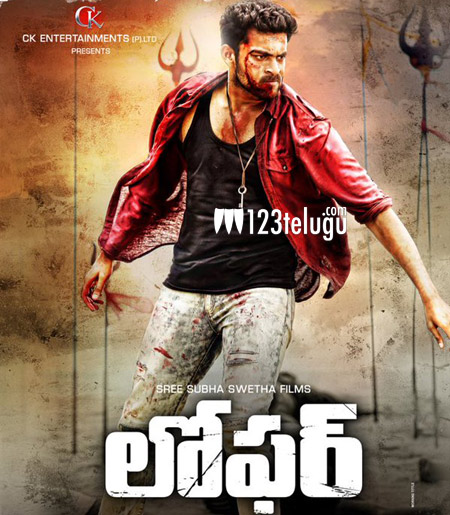 After winning critical acclaim and fans’ appreciation for his earnest performance in Kanche, young Mega hero Varun Tej is gearing up for the first out and out commercial film of his career, Loafer. The film has been directed by Puri Jagannadh and its trailer was released ten days ago.

Bollywood starlet Disha Patani plays Varun Tej’s love interest, while veteran actress Revathi plays his mother. The makers are planning to release the film’s audio, composed by Sunil Kashyap, on 7th December and the film will hit the screens on 18th December.