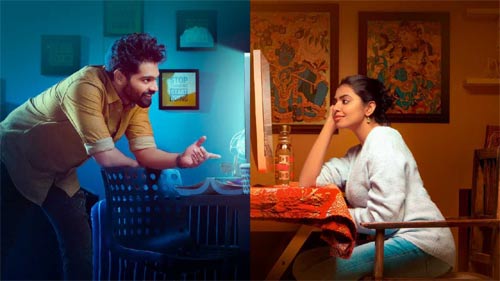 Popular Cinematographer, KV Guhan, after delivering a SuperHit ‘118’ is now coming with a Mystery Thriller, ‘WWW’ (Evaru.. Ekkada..Enduku..) as his latest film.

The news is that Sony Liv has acquired ‘WWW’ Digital Rights for Fancy Price. Renowned production house Suresh Productions is on board to present this film. The release date will be announced soon.