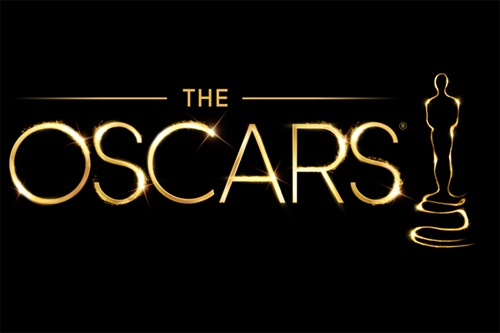 The selection committee had landed in Kolkata on Monday and, over a period of 5 days, the members will be watching 14 movies from across country to chose the final entry. Films like Nayattu (Malayalam), Mandela (Tamil), Sherni (Hindi), Bridge (Assamese), Chello Show (Gujarati) and Sardar Udham (Hindi) are the prime contenders for this year’s selection. The jury’s decision will be announced this weekend.