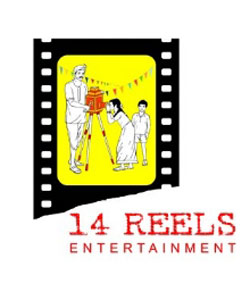 14 Reels Entertainment, the young and prestigious banner that produced Superstar Mahesh Babu’s ‘Dookudu’, is all set to enter the Kannada industry in big way. The production house will be working with Kannada Super Star Puneeth Rajkumar for a new film. A noted Kannada director has been roped in for the effort. The project has been titled ‘Production No. 6’ for now.

Puneeth Rajkumar is a big star in Kannada and the film is expected to be a commercial entertainer. A formal announcement can be expected soon about the heroine and other members of the cast and crew.

14 Reels Entertainment is currently busy with the production of Superstar Mahesh Babu’s film with director Sukumar. Another film with Mahesh Babu and director Sreenu Vaitla will begin towards the end of the year. The firm is also gearing up to produce a film with Nandamuri Balakrishna, in Boyapati Sreenu’s direction.