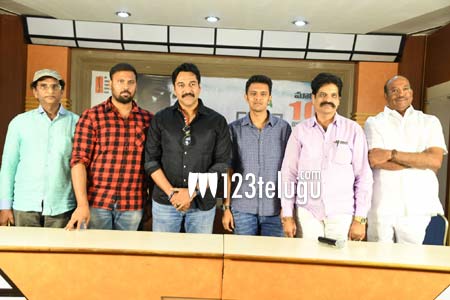 Rahman is one actor who has been in the industry for a very long time now. Even though he acted in several hit films, he never won such huge applause as the way he got for his new Tamil film 16.

The movie is now being dubbed into Telugu and is releasing tomorrow. Speaking on this occasion, Rahman said that no one will guess the suspense until the last scene of the film as the director has narrated the film with a gripping screenplay.

Chadalavada Brothers, who brought Bichagadu to Telugu are presenting this film which is directed by Karthik Naren who has become a huge sensation all over the Tamil circles.