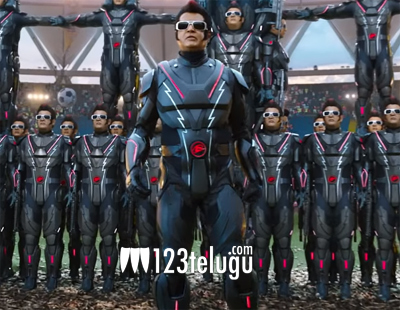 By now, everyone might have understood after seeing the teasers of 2.0 that mobile phone will be playing a key part in the film. The latest we hear is that the film will deal with the cell phone addiction of people in India.

Shankar, who is known to add a social theme in every film of his has added a crime angle to the cell phone addiction and readied a script says sources.

The depiction of cell phones becoming a bird which is played by Akshay Kumar has been created through VFX and this, Shankar says was the major cause of the film’s delay.

Amy Jackson plays the main lead in this film which has music by A R Rahman.