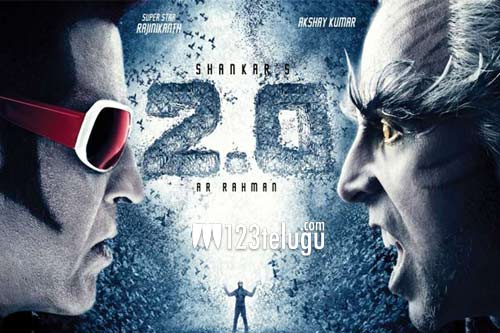 Fans of Super Star Rajinikanth and director Shankar have been eagerly waiting for the long-delayed teaser of 2.0. The teaser was supposed to be out in January, but it was postponed indefinitely.

Now, if the latest cryptic tweet by 2.0’s Oscar-winning sound designer Resul Pookutty is anything to go by, 2.0’s teaser will be released on August 15th, as an Independence Day treat. However, an official announcement is awaited in this regard.

More than 400 crores are being spent in the making of 2.0. Bollywood star Akshay Kumar, British actress Amy Jackson and several other popular actors are part of 2.0. Lyca Productions banner has produced the movie and AR Rahman has scored the film’s music. The film will be released on November 29.