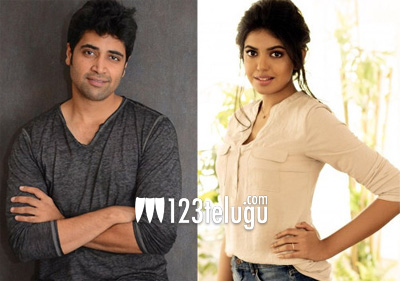 The Telugu remake of 2 States, starring Adivi Sesh, Shivani Rajasekhar, is all set to be shot in Kolkata soon. We had recently reported that Shivani plays a Bengali Brahmin in the film, and director Venkat spent quite sometime in Kolkata, along with his team, to scout for locations.

The team will also begin another schedule in Hyderabad from April 5 and several key scenes featuring Adivi Sesh, Lissy, Aditya Menon, and Shivani will be shot in the city for couple of weeks. Incidentally, 2 States is yet another Telugu film which will explore the Kolkata backdrop apart from Sharwanand-Sai Pallavi’s Padi Padi Leche Manasu in recent times.

2 States is adapted from a book of the same name which was written by Chetan Bhagat. More details about the film are awaited.