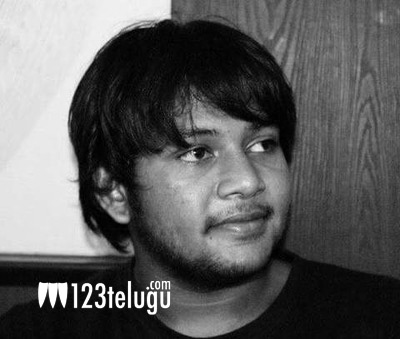 By now, everyone knows that the hit Hindi film, 2 States is being remade in Telugu. A debutante director named Venkat Reddy is helming the film which will be made in quite a stylish manner.

We got in touch with Venkat and he said that he loved Chetan Bhagat’s 2 States so much that he wanted to make it in Hindi initially. But to his bad luck, the film was made and even went on to become a huge hit.

But years later, Venkat has decided to remake it in Telugu and says “what if 2 states is not based on different states but will be made on people with two different mindsets. We are not treating the script as a remake but the film will be a fresh subject.

Adivi Sesh plays the male lead in this film which will have a known face playing the female lead. The shooting will go on floors soon and more details of the film will be revealed soon.