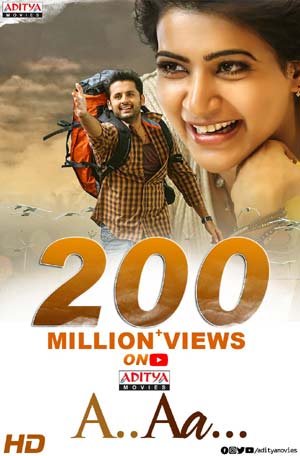 Two Telugu films, Nithiin and Samantha’s 2016 romantic family drama, A Aa, and Ram and Anupama Parameswaran’s 2018 romantic entertainer, Hello Guru Prema Kosame, were dubbed in Hindi and released on YouTube in 2018 and 2019 respectively. In a massive feat, both the movies have now clocked over 200 million views on YouTube back-to-back. 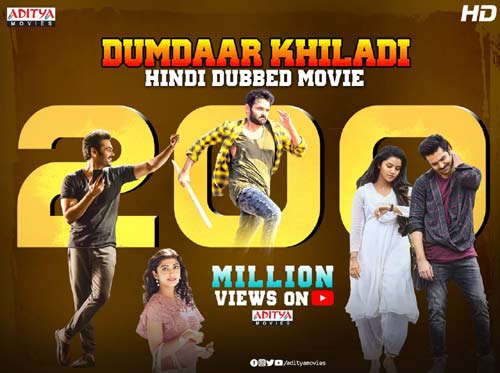 While A Aa was dubbed in Hindi with the same title, Hello Guru Prema Kosame’s Hindi version was titled Dumdaar Khiladi. Both the movies were released on popular music label Aditya Music’s YouTube channel. This pan-Indian success of both these movies once again prove the humongous craze Telugu films enjoy across the North India.