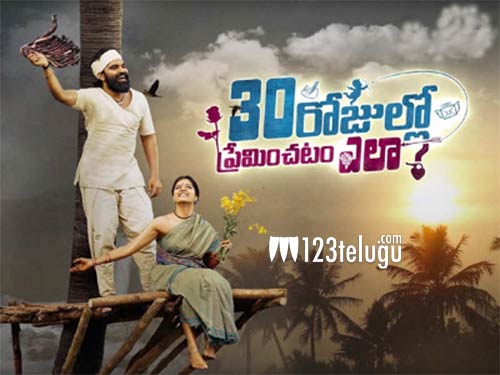 It is a known fact that Pradeep Machiraju made his debut as an actor with the film 30 Rojullo Preminchadam Ela which hit the screens last Friday with a lot of hype due to its hit music.

The latest update from the makers is that the film has made a gross collection of 9.8 crores after the first weekend. In spite of the mixed reviews, the film drew the audience to the theatres’ thanks to the weekend and good promotions.

Directed by Munna, the film was produced by SV Babu and has some hit music by Anup Rubens. Pradeep impressed many with this comedy and hero avatar.