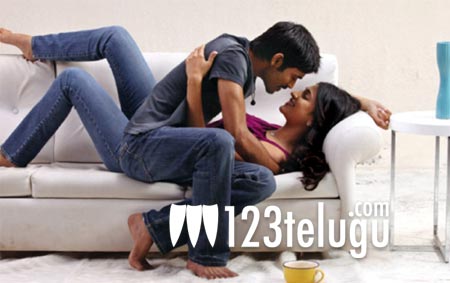 The audio launch of Dhanush, Shruti Haasan starrer 3 is going to be held on March 20 in Hyderabad. The film is the dubbed version of a Tamil film of the same name. Aishwarya Dhanush has directed the film and Natti Kumar is presenting the Telugu version. He had recently bought the dubbing rights at a fancy price. Dhanush, Shruti Haasan, Aishwarya Dhanush and Anirudh are expected to grace the audio launch along with few other guests. The audio of this film features the superhit song Why This Kolaveri. The film’s Tamil version was given a clean U certificate and the Telugu version’s censor is expected to be done later this week. Both Telugu and Tamil versions are going to have a grand release on March 30.