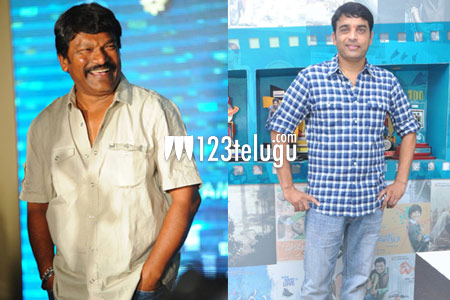 Even after the modest success of his last year’s Dasara release, Ram Charan’s Govindudu Andarivadele, director Krishna Vamsi has not announced his next project till date. However, latest buzz in the tinsel town is that the veteran filmmaker is all set to direct an ambitious horror film for the first time in his career.

We had already reported that the film has been titled Rudraksha. The buzz further reveals that Rudraksha will feature five heroes. However, whether these five actors will be established stars or newcomers will be revealed soon. Anushka is reportedly in talks for the leading lady’s role.

Leading producer Dil Raju will be producing this high budget film along with Krishna Vamsi’s close friend and actor Prakash Raj. Keep watching this space for more interesting updates about the film.