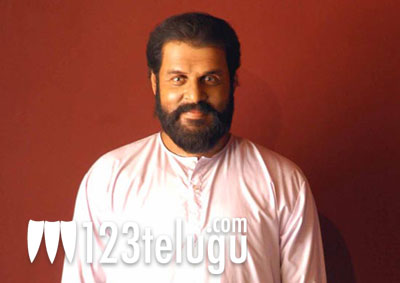 On 14th November 1961, a musical legend recorded his first song ‘Jathi Bhedam Matha Dwesham’ and ever since then, there has been no turning back for K.J. Yesudas. It has been 50 years since that day in 1961, but that voice is as fresh as ever. Yesudas has recorded over 50,000 songs and there are many timeless classics among them.

The Government of Kerala has decided to honour Yesudas on this occasion. Fondly referred to as Gana Gandharva, he is a popular singer all over India and has won the Padma Bhushan and the Padma Shri from the Government of India. He has won numerous other awards and honours.

In Telugu, Yesudas is a favourite of Collection King Mohan Babu and wherever possible, atleast one song in a Mohan Babu film is sung by Yesudas. His song ‘Demude Icchadu Veedhi Okati’ is a timeless classic from the equally legendary ‘Anthuleni Katha’. Yesudas lent his voice to all the top Heroes of the Telugu Film Industry.

In Hindi, Yesudas made his mark with films like ‘Jai Jawan Jai Kisan’ etc and his songs are popular even now.

123telugu.com congratulates this ‘Celestial Singer’ on this occasion