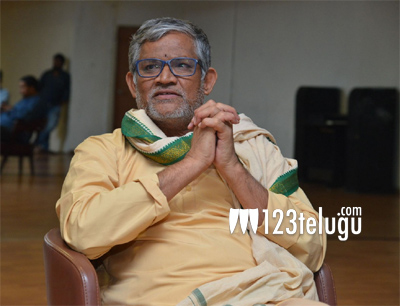 Senior character artiste Tanikella Bharani, who acted in over 800 movies, is also a prolific writer and had penned screenplays and dialogues for more than 650 films. He made his directorial debut with the Nandi award-winning drama, Mithunam, in 2012.

Tanikella Bharani attended an event in Rajahmundry on Sunday. Interacting with the local media, the veteran actor-filmmaker revealed that he is going to direct another film in 2019. In the past, Bharani was supposed to direct an ambitious mythological VFX extravaganza featuring Vishnu Manchu. However, the project never took off after the pre-production stage.