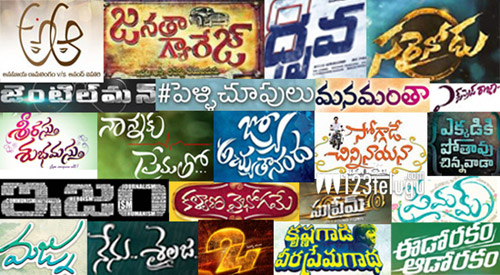 From the past few weeks, we have been conducting several polls regarding the 6th 123telugu Reader’s Choice Awards for 2016. With the year now coming to an end, the time for you to vote has also been completed.

We will be bringing you the results in the first week of January. Keep watching this space to find out which was the best film of 2016.