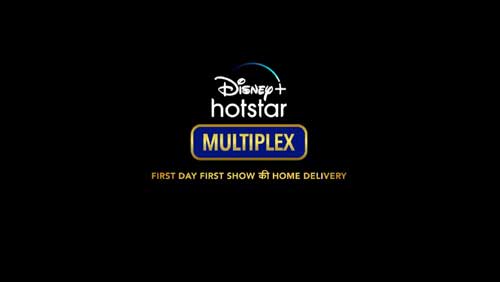 In a massive move, popular OTT platform Disney Plus Hotstar has acquired as many as seven most eagerly awaited Bollywood biggies. Starting with Sushant Singh Rajput’s last film, Dil Bechara, other crazy biggies like Laxmmi Bomb, Bhuj The Pride of India, Sadak 2, The Big Bull, Khuda Hafiz and Lootcase will be premiered on Disney Plus Hotstar.

The announcement regarding the films’ world premiere has been made this evening. The premieres will be held under the name Disney Plus Hotstar Multiplex in an attempt to bring back the first day first show madness onto the smart TVs and smartphones. All the above movies will be available for streaming for VIP subscribers between July to October. However, Dil Bechara will be free even for guest users.