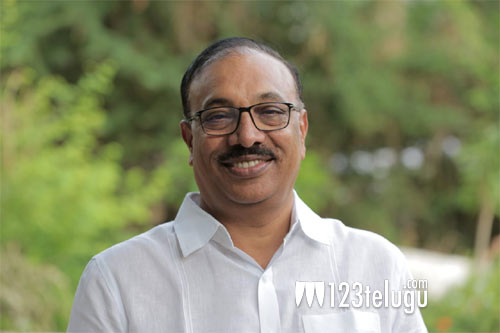 All the film industries across the country have been facing a crunch situation due to the ongoing lockdown as a result of Coronavirus outbreak. With the shootings halted all of a sudden and even the theaters remaining shut, filmmakers are totally clueless about what the future has in store for them.

Now, Telangana FDC Chairman P Ram Mohan Rao interacted with the media and expressed the similar apprehensions. He said that the film exhibition business will not be favorable until January next year. He further said that the lockdown has deeply impacted all the producers, including even the leading producers.

He also said that 90 percent producers are not willing to release their films directly on OTT platforms even though leading OTT players are offering them huge amounts to grab exclusive streaming rights. “Even though the money being offered is quite good, it’s still not viable financially for the producers to release their films on OTT platforms alone without the traditional theatrical release. That’s why all the producers, except a few makers of small low budget films, are taking the risk by going the c waiting’ route, ” he said.