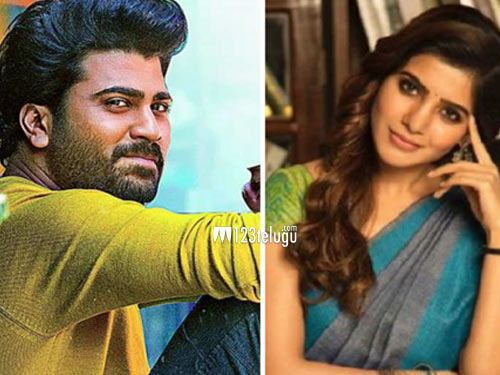 The Telugu remake of the blockbuster Tamil romantic drama, 96, is nearing completion. Premkumar, the director of the Tamil original, is also helming the remake, and he revealed in a latest interview that the entire shoot will be wrapped up in a couple of weeks.

Dil Raju is producing this much-awaited film. Govind Vasantha, the talented music director who composed a soulful soundtrack for the Tamil version, is also scoring for the Telugu version.