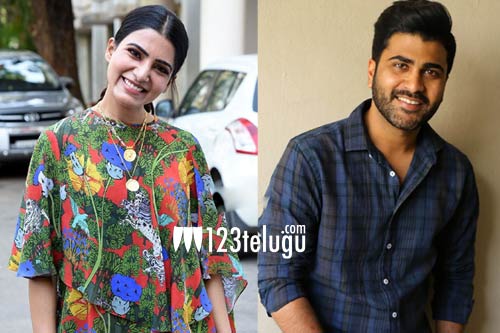 The Telugu remake of 96, tentatively titled Jaanu, starring Sharwanand and Samantha, was launched on the Ugadi festive day. The film’s regular shooting will kick-start soon in this month. A major part of the film’s story is set in Vizag and Hyderabad.

And, the latest update is that Jaanu will first be shot in the African country of Kenya. Sharwa will be been as a photographer in the movie, and scenes featuring him could be shot there. The Kenya schedule will last for 15 days. The team will later move to Vizag and finally to Hyderabad to wrap up the remaining shoot.

Jaanu’s entire shooting formalities will conclude by July. The movie is expected to hit screens in September. 96’s director Prem Kumar is helming the Telugu remake as well. Dil Raju is producing the movie.