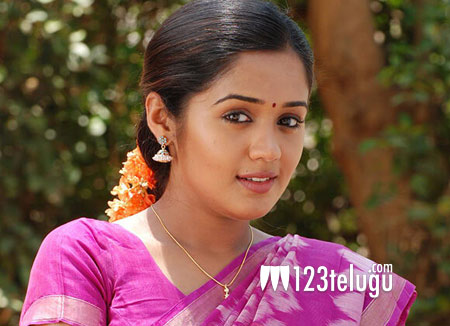 The highly-anticipated film in Ram Charan and Boyapati Srinu’s combination is getting bigger with each passing day. Already, the film comprises a huge star cast featuring Bollywood and Kollywood stars.

The latest news is that popular Tamil actress Ananya, who is well-known to Telugu audiences for her impressive performances in Journey and Trivikram’s A Aa, has been roped in for a key role in the Charan-Boyapati movie. Apparently, Ananya has been paired opposite young hero Naveen Chandra in the film. An official announcement is awaited from the makers.

Bollywood starlet Kiara Advani is the film’s leading lady and Vivek Oberoi plays the chief antagonist’s role. Tamil stars Prashant and Sneha also play crucial roles in the movie. DVV Danayya is the film’s producer. The second schedule will kick-start in the third week of this month.