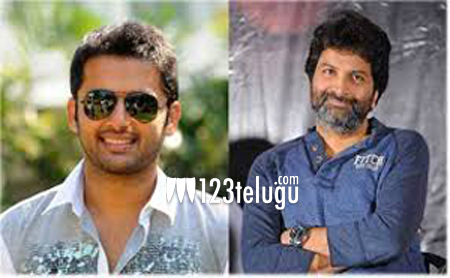 We at 123telugu, have been continuously bringing you all the updates about Nithin’s upcoming film with Trivikram. Latest update reveals that the shooting is going on in the prestigious Annapurna Studios in Hyderabad.

Some key scenes regarding a song shoot in the choreography of Shobhu master are being canned now. The film is in the last leg of its shoot and will continue for three more days in Annapurna.

Once this schedule is wrapped up, a song will be left over which will be shot from the 15th of this month. Samantha is cast as the female lead in this film which is produced by Haarika and Haasini creations.

Mickey J Meyer is the music composer of this film which is set for a May 6th release.