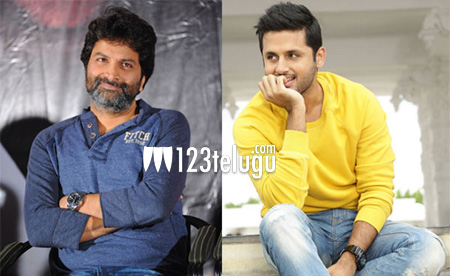 From the past few weeks, we have been continuously bringing you all the updates about Nithin’s upcoming film with Trivikram. Latest update reveals that the unit has now moved to Vizag. Some key scenes are being shot on Nithin and team nearby the famous Jagadamba theatre which is located in the heart of the city.

Samantha is cast as the female lead in this film which is produced by Haarika and Haasini creations. Mickey J Meyer is the music composer of this film which is titled A..Aa. The makers are in due plans to release the film in summer 2016.