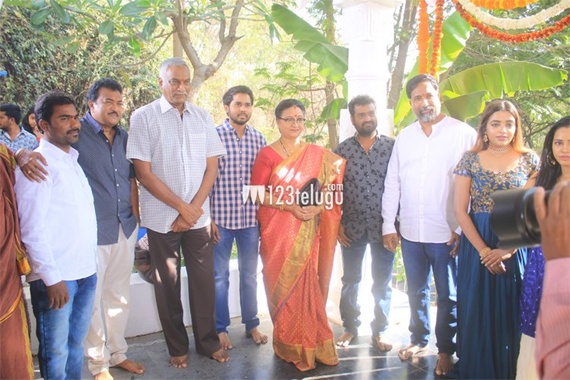 A new film called ‘Savitri W/O Satyamurthy’ was launched today. It is being produced by Gogula Narendra and has ‘Kerintha’ fame Parvateesam as the hero. Chaithanya Konda, who has previously worked under Puri Jagannadh is making his directorial debut.

Senior artist Sri Lakshmi will be seen as the male lead’s wife. How the 60-year-old woman ended up marrying the 25-year-old male lead is going to be the main story of the film.

On Wednesday, the film’s puja ceremony was held at Hyderabad’s Ramanaidu Studios. Producer Gogula Narendra said, “I am feeling fortunate to be making a debut with this movie. This is a sensible entertainer that will be a laugh riot” 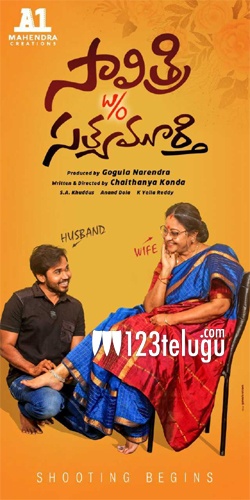