A Film By Aravind’s director set for Tollywood comeback
Published on May 2, 2017 1:54 am IST 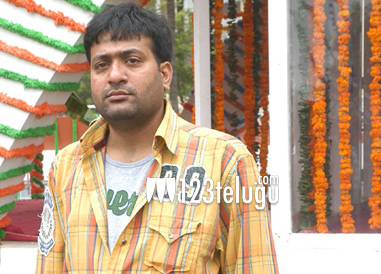 More than a decade ago, a director named Shekar Suri broke into Tollywood scene with critically acclaimed movies such as Adrushtam and A Film By Aravind etc.

After a long gap of nearly 4 years since the release of his last film, Aravind 2, Shekar Suri is going to make his comeback to Tollywood with yet another thriller titled Dr. Chakravarty. This film is also going to be released in Hindi.

Prior to this, Shekar Suri’s Bollywood debut movie, a gangster drama titled Gangs of Benaras, will be hitting the screens soon this summer.