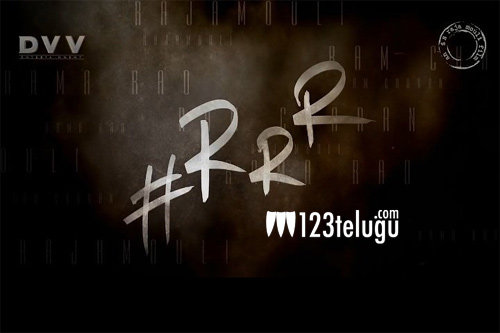 Since then many dates regarding the film’s release are in circulation on the social media. Now, again the fresh date circulating is that the makers will release the film on October 2nd. However, there is no official confirmation regarding all these speculations.

RRR is multi-starrer which stars NTR and Ram Charan in the lead roles. The film is being bankrolled by DVV Dannayya.