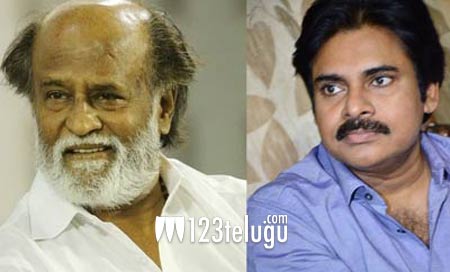 Well-known Telangana poet Gaddar said that a huge cultural, social and political movement is being planned in all the South Indian states by the South Indian Cultural Association (SICA). Gaddar further said that they are hoping to work with Janasena President Pawan Kalyan and Super Star Rajinikanth, who is all set to float his own political party.

Already, several SICA representatives had met Rajini and Pawan and explained the chief objectives of this movement to them. This ambitious movement will take place in 200 Parliamentary constituencies across South India. Fighting for the self respect of South Indians is the main objective of this movement.