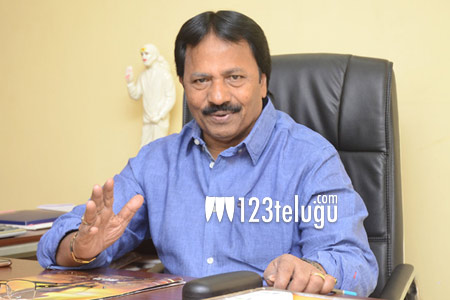 Pawan Kalyan is doing a film called Hari Hara Veera Mallu in the direction of Krish and we all know that. The film is also halfway through its shoot and then the lockdown happened.

Krish and AM Ratnam are jointly producing this film. Speaking in an interview, AM Ratnam said that Pawan is perfectly fine and is all set to start the shoot.

Ratnam also added that Pawan has asked him to take utmost care on the sets as he does not want anyone to get affected this time as the situation is serious. So, Pawan has requested Ratnam that even if there is a delay in the shoot no one should be kept in danger.