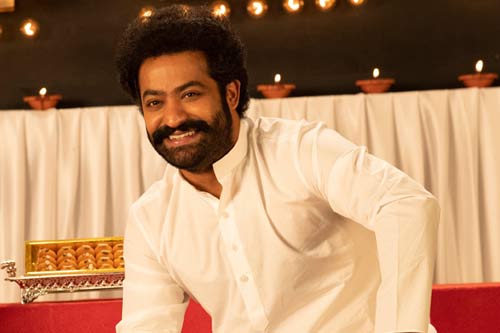 Rajamouli is a master of canning heavy duty action sequences. The likes of Magadheera, Baahubali and Chatrapathi have proven the same in the past. Now, the ace filmmaker is loading his upcoming biggie RRR will larger than life action sequences.

Apparently, there will be a mega action block featuring Jr NTR in RRR. Tarak will be fighting 100 British men in this action block.

This 100-member action block will be one of the visually compelling sequences in RRR. The unit canned this action block on a massive scale.

As for RRR’s release plans, the film might be releasing in theaters next Ugadi season, which is in April.