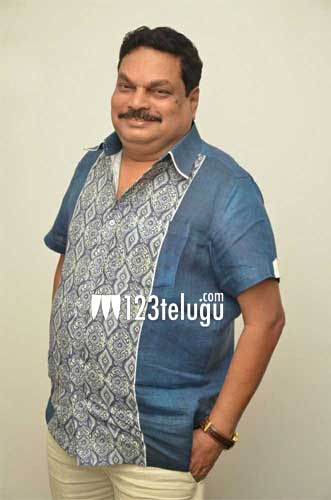 Leaving the film and media fraternity in a deep shock, senior Tollywood PRO BA Raju breathed his last last night after suffering a heart attack. BA Raju’s heartbroken admirers, colleagues and well-wishers in the film industry are taking to social media to express their condolences.

Hero Mahesh Babu, who has had worked closely with BA Raju since the beginning of his career, took to Twitter and paid his tributes to the veteran PRO and filmmaker. Mahesh said that he is not able to process the sudden demise of BA Raju garu.

“I’ve known him since my childhood. We travelled together for many years and I worked with him very closely. A thorough professional and a gentleman at heart who was immensely passionate about cinema. Our family meant the world to him. A monumental loss for our family and the media fraternity,” Mahesh tweeted.

The actor further said that Raju garu will be terribly missed and concluded his tweet sending love and strength to his son in these tough times.

May your soul rest in peace! Raju garu, you will be terribly missed. Sending love and strength to his son in these tough times. 🙏🙏🙏