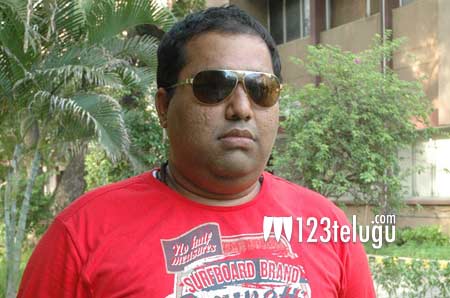 Romance and mystery are two emotions that click well with Telugu audience. What happens if both emotions are present in same film? It will be a very interesting and entertaining film to watch. The producers of the superhit film ‘Pizza’ are now bringing another brilliant entertainer for Telugu Viewers. The movie’s name is ‘Bhadram’ and it will be hitting the screens in March.

The lead actors in this film are Ashok and Janani. ‘Bhadram’ is the Telugu dubbed version of the Tamil film ‘Thegidi’ and this movie received a superb response at the Box Office in Tamil Nadu recently.

Ramesh is the director of ‘Bhadram’ and Nivas has composed the tunes. Shreyas Media and B. Ramakrishna Reddy are the joint producers of this movie.