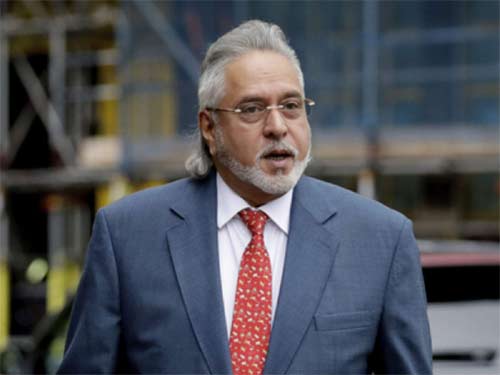 Vijay Mallya was a famous name until he cheated several banks in India and left to the UK and is hiding there for many days. Efforts are being made to bring him back to the country but nothing much has happened till now.

On the other hand, it is a known fact that a web series being made now on his controversial lifestyle. The rights of author K. Giriprakash’s book ‘The Vijay Mallya Story’ published in 2014 have been acquired by Almighty Motion Picture.

The talk now is that the makers are looking for a top star to play the role. The idea is to have a good impact on the show and only when a top star does such a role, the effect will be more feel the makers.

So the hunt is on and many noted stars from the south have been approached to play this role. Now, who will play this controversial man needs to be seen.