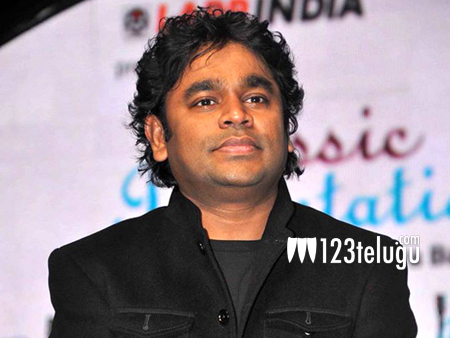 The most awaited audio of Rajnikanth’s Lingaa is finally out in the markets. This film is Rajni’s comeback film after four years and the audio was keenly awaited as it had Oscar Award winner A R Rahman as the music composer. Sadly, the music has failed to kick off as the album is quite ordinary and routine. The film has mostly situational songs and has nothing much to rave about.

The album has also come into criticism as Rahman’s yet another album from Shankar’s latest flick ‘I’ has become a huge rage. Directed by K S Ravi kumar, Lingaa has Anushka and Sonakshi Sinha in lead roles. The film is currently under the post production phase and is gearing up for a massive December 12th release.