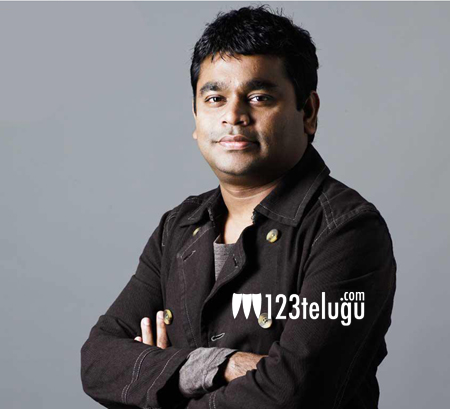 Since the debacle of Na Peru Surya, Allu Arjun has not yet announced his next. We all know that he will be working with Vikram Kumar and the film is nearing its scripting stages.

Now, the latest gossip we hear is that Vikram Kumar is in plans to rope in none other than A R Rahman to score music for this film which will be bilingual in both Tamil and Telugu.

Nallamalupu Bujji will mostly producing this film on a massive scale. An official confirmation regarding this news is yet to be made by the makers.