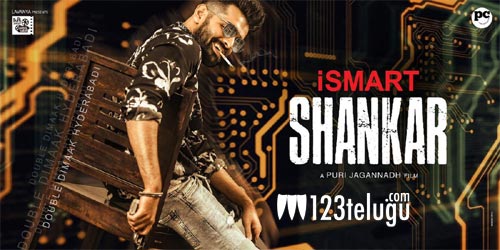 A rocking mass song with Telangana touch for iSmart Shankar

After wrapping up an extensive schedule in Goa last month, the team of Puri Jagannadh and Ram’s iSmart Shankar has resumed the shoot in Hyderabad. Currently, a song, titled ‘Dimaak Kharaab’ is currently being shot under a giant set at a studio.

Apparently, Dimaak Kharaab is a mass number with a Telangana touch to it. Veteran composer Manisharma is said to have come up with a groovy number, and Ram is rocking the steps choreographed by Sekhar master.

Nidhhi Agerwal and Nabha Natesh are the female leads in the movie. Puri Jagannadh and Charmme Kaur are producing the movie under Puri Jagannadh Touring Talkies and Puri Connects banners.