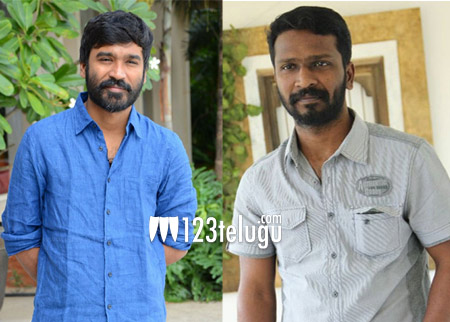 The intense and raw narration by director Vetri Maran had fetched him a good name. Meanwhile, the latest news is that Vetri Maran is planning to make a sequel for the film.

As per the Tamil media reports, he is keen on making the second installment as a web-series and release on the digital platform. An official confirmation regarding the same is awaited.