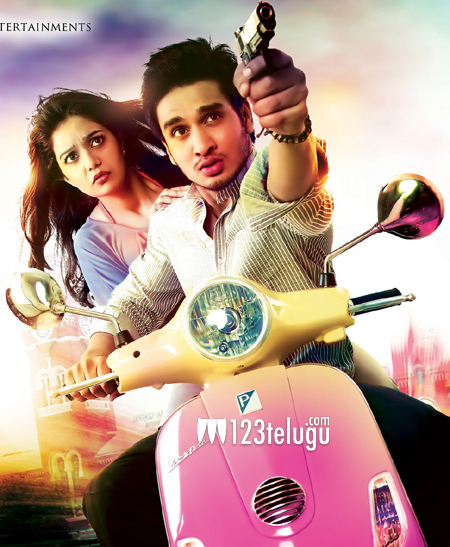 ‘Swamy Ra Ra’, although being a low budget flick, was a huge success at the box office. Sudheer Varma was able to create magic with this film starring Nikhil and Swathi.

Although the story line was a mix of several block buster films, the film as a whole was very refreshing. Latest update is that the makers of this film are planning for a sequel and ‘Swamy Swamy Ra Ra’ is the title making rounds.

However, nothing has been confirmed yet. AN bose who directed DK bose is expected to direct the film. Lets hope the new cast and crew give this film a new look!