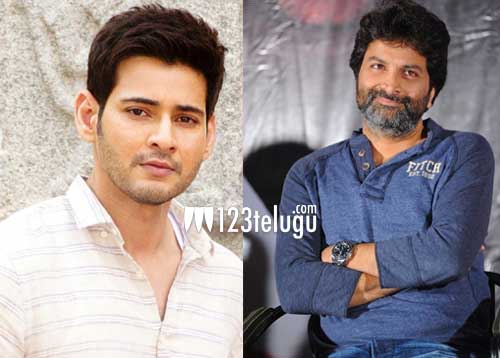 Star actor-director duo, Mahesh Babu and Trivikram, will be teaming up for the third time. This highly-anticipated project will be going on floors from November first week. Ever since the film was announced, there has been a lot of hype and excitement among fans.

The pre-production formalities for the Mahesh-Trivikram film are underway in full swing for the last few weeks. The film’s production designer AS Prakash is erecting a lavish house set at an estimated cost of Rs 5 crore. A major portion of the film’s shoot featuring crucial scenes with the core cast will take place in this set.

Pooja Hegde is the female lead in this as-yet-untitled film. S Radhakrishna is bankrolling this high budget entertainer and Thaman is composing the music.