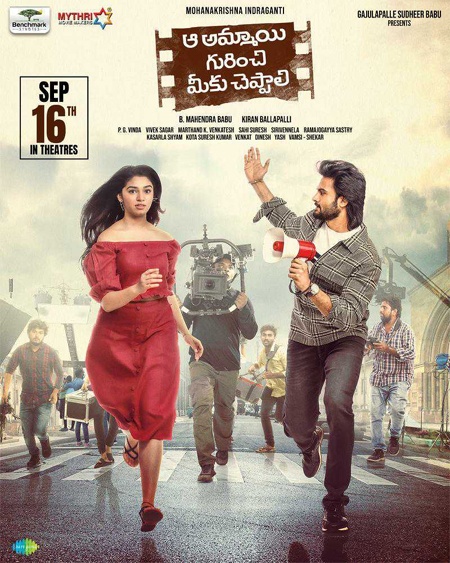 As per the update, the film is all set for grand release worldwide in cinemas on September 16th. The makers made the official announcement regarding the same today.

The dazzling diva Krithi Shetty will be seen as the leading lady opposite Nitro Star Sudheer Babu in the movie. B Mahendra Babu and Kiran Ballapalli are producing it under Benchmark Studios, in association with Mythri Movie Makers, while Gajulapalle Sudheer Babu presents it.