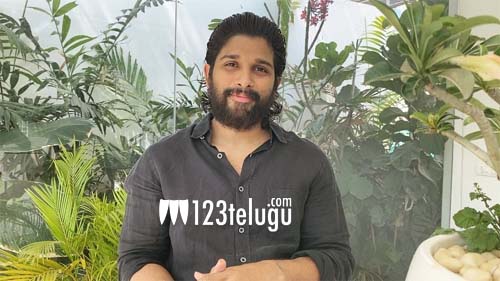 Allu Arjun’s ongoing 20th film with his Arya and Arya 2 director Sukumar is one of the most eagerly awaited Tollywood movies which will hit screens in 2021. The film is scheduled to open in cinemas in summer next year.

As per the latest buzz, the makers of this as-yet-untitled film are planning to release AA20 on April 28, 2021, to cash in on the summer holiday advantage. Incidentally, India’s biggest motion picture, Baahubali 2, also released on the same date in 2017 and ended up as an all-time blockbuster.

An official announcement regarding the film’s release date is awaited. Rashmika Mandanna is the leading lady in this high budget action drama, which is being produced under Mythri Movie Makers banner.