Aadhi Pinisetty’s new film gets an interesting title
Published on Dec 14, 2019 9:01 am IST 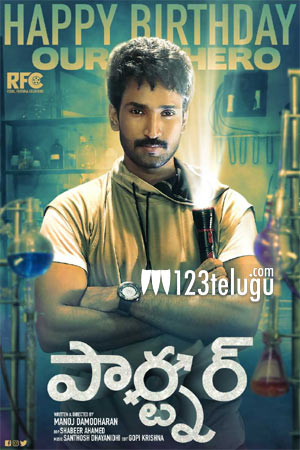 Hero Aadhi Pinisetty celebrates his birthday today and the makers of his new film have unveiled the first look poster and the title. The film has been titled Partner and it’s touted as a sci-fi romantic comedy.

In Partner, Aadhi is paired with young beauties Hansika Motwani and Pallak Lalwani. Apart from Tamil, the film is also being made in Telugu and it will hit screens in early 2020. Directed by debutant Manoj damodharan and Produced by Royal Fortuna Creations, Partner has already completed its talkie and two songs with two more songs pending.