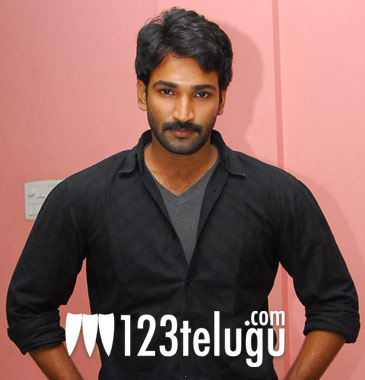 After a brief gap, Aadhi Pinisetty is gearing up to act in an action thriller which is based on a real incident that occurred in Chennai. Incidentally, Aadhi’s own brother Sathya Prabhas Pinisetty is directing the film and his father Ravi Raja Pinisetty is producing the film under Adarsha Chitralaya Pvt Ltd banner. The film was launched earlier today in Hyderabad and veteran film personalities like K Raghavendra Rao, D Ramanaidu, K S Rama Rao and Allu Arvind graced the event.

Speaking to the media, Ravi Raja Pinisetty said that both his sons are extremely confident about the script and their enthusiasm convinced him to take the film forward. Aadhi Pinisetty said, “It’s a different genre based film. My brother and I have worked a lot on the script and the highlight of the film is going to be the emotions. We hope that the film does well at box-office.” Nikitha is the lead actress and Mithun Chakraborthy is playing an important role. Shyam, Prasan and Praveen will be scoring the music. The film’s shooting will begin soon and the first schedule will go on for 40 days.