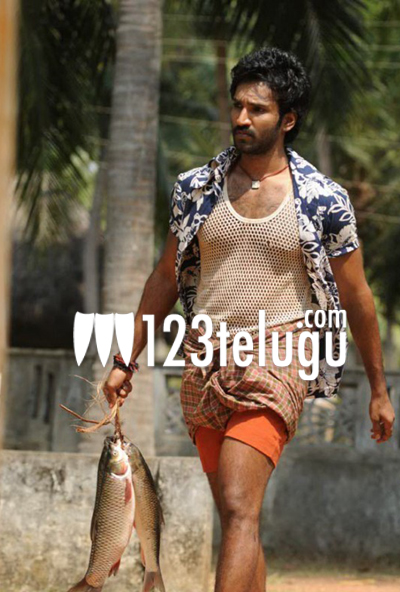 Aadhi Pinisetty, who’s playing one of the lead roles in Gundello Godari, had an interesting experience while shooting for the film in Rajahmundry. He’s playing the role of a fisherman in the film and to prepare for his role, he spent a lot of time observing how the local fishermen do their job. Apparently, he got so involved in the character that when he finally began shooting for the film, some fishermen, who weren’t aware that it was a film shooting, tried to interrupt him and threatened him they’ll file a complaint on him for encroaching into their zone of fishing. When the fishermen were told that Aadhi was in fact an actor and that he was shooting for Gundello Godari, they were completely stunned at his transformation. Few days ago, in a press meet, Aadhi said, “I believe in method acting and I make it a point to prepare for my role well in advance before going for the shoot.” The film has been directed by Kumar Nagendra and it’ll release in Telugu and Tamil shortly. Lakshmi Manchu, Taapsee and Sundeep Kishan have also played the lead roles in the film which is set in the backdrop of the 1986 floods in Godavari region. Ilayaraja has composed the music.