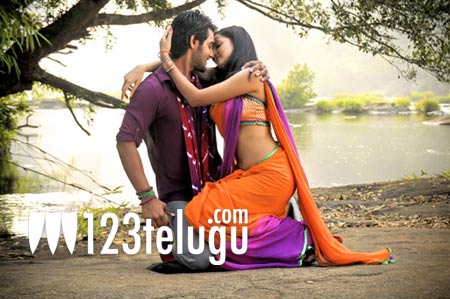 Young star Aadi, son of Dialogue King Saikumar, is going to be seen in a new movie titled ‘Lovely’. Shanvi is the heroine in this movie and the film is in the final stages of production. A song sequence is currently being shot on the lead pair in exotic locations like Istanbul, Antalya and Cappadocia. With this, the film’s shooting will be complete and only patchwork remains. The audio album of the movie is going to be released in February.

The film is being directed by B.Jaya, wife of noted PRO B.A.Raju while B.A.Raju himself is producing the movie. ‘Lovely’ is being presented on R.R.Movie Makers Banner. This will be Aadi’s second film after ‘Prema Kavaali’.