Aadi Pinhetty to have a romantic track in Rangasthalam
Published on Mar 28, 2018 9:05 pm IST 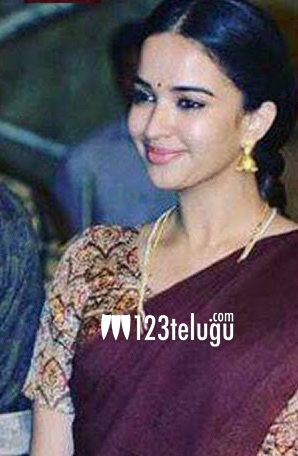 It is a known fact that Aadhi Pinishetty is playing a key role in Rangasthalam. The latest we hear is that he will be paired up alongside Poojita Ponnada in the film.

Poojita will be seen as Prakash Raj’s daughter in the film and Aadi will be romancing her. Aadi’s role will be yet another highlight in the film as he plays Ram Charan’s brother.

The buzz for the film is quite high as Ram Charan will be seen in a village avatar for the very first time. Sukumar directs this film which has Samantha as the female lead.