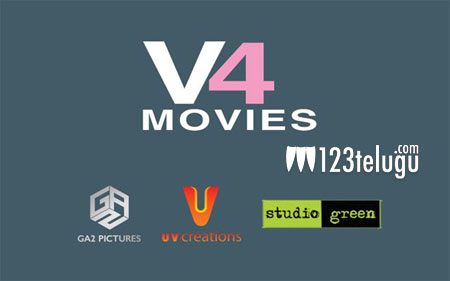 This as-yet-untitled movie stars young hero Aadi, who took a long break after last year’s Chuttalabbayi. Well-known TV actor ETV Prabhakar will be making his directorial debut with this movie. More details regarding the film’s cast and crew will be revealed soon.