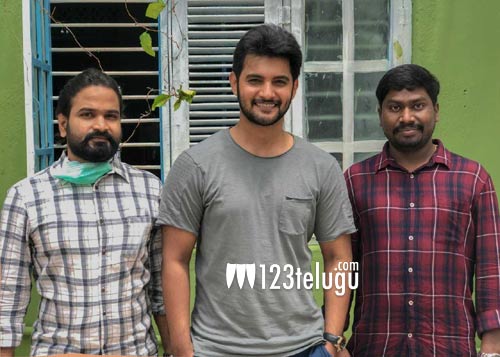 It is a known fact that Aadi Sai Kumar is doing an investigative thriller in the direction of Balaveer. The latest we hear is that the film will be made as a Pan-India film now.

The film is being produced by SVR Productions PVT LTD. Aadi Saikumar’s role is going to be completely different from his previous films and will also have a comic touch.

The makers spent nearly two years on pre-production work, making sure the film will be engaging all through.
Chapter One of the series will be launched soon.