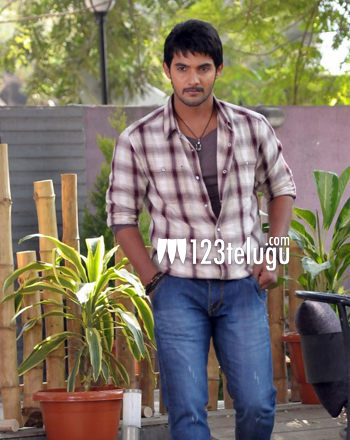 After Lovely and Sukumarudu, Aadi will next be seen in an action entertainer titled Rough. Directed by Subba Reddy, the film stars Aadi and Rakul Preet in lead roles whereas Srihari was roped in to play an important role.

Recently, a song was canned on the lead pair in Hyderabad and now, the film’s climax is being shot on the lead cast. Sources say that the climax is being shot in a wedding set up and it’s shaping up quite well. Abhilash Madhavaram is producing the film under Sridevi Entertainment banner and Mani Sharma is scoring the music. The film will hit the screens early next year.

Apart from this film, Aadi will also be seen in a film titled Pyar Mein Padipoya whereas Rakul’s upcoming film, Venkatadri Express is gearing up for release on November 29.